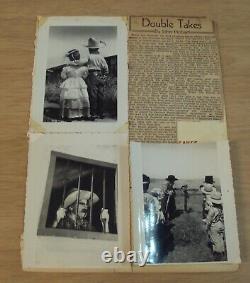 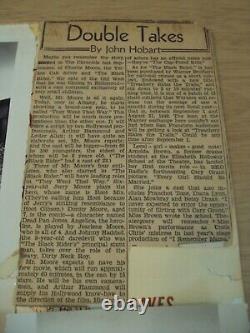 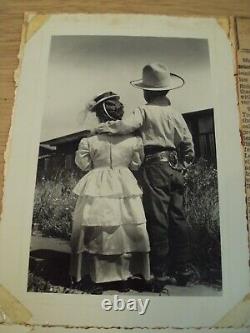 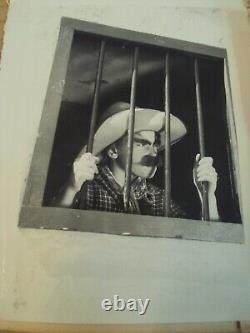 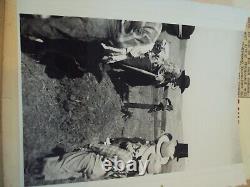 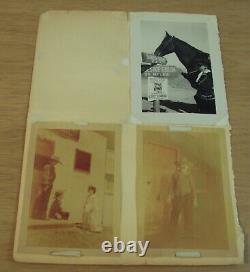 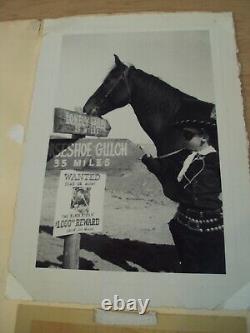 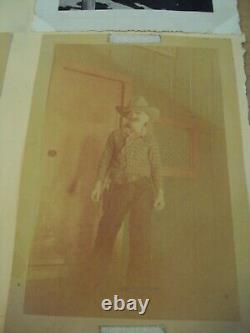 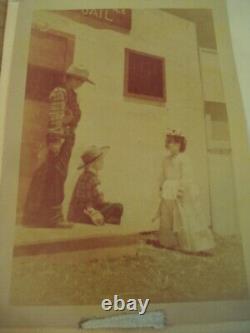 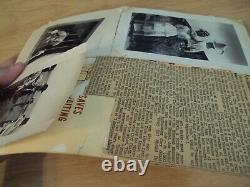 In the 1940's Charlie Moore had already had a couple years' experience working in Hollywood films... Now, he was a Yellow Cab driver in the Bay Area of San Francisco. With the help of some of his Hollywood film friends he decided to make a Western movie using ONLY children actors; he used about 23 of them in his first picture, "The Black Rider". They were recruited from the Richmond, California area, several being his own kids.

Warner Brothers bought The Black Rider as a movie short and gave him a contract for 6 more pictures. He spent the next several years making movies, with nicely built sets and I'm guessing progressively better quality.