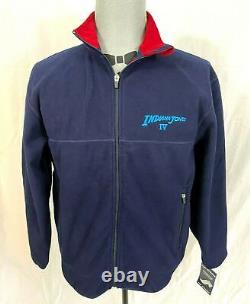 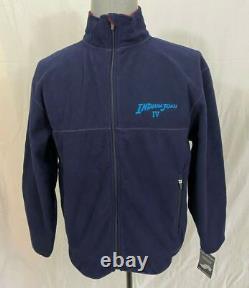 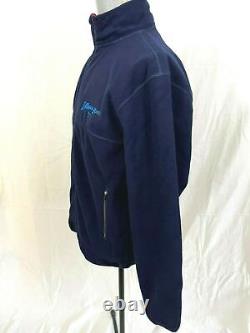 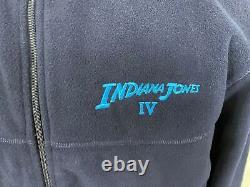 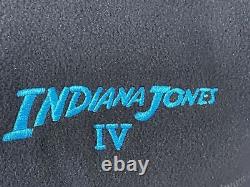 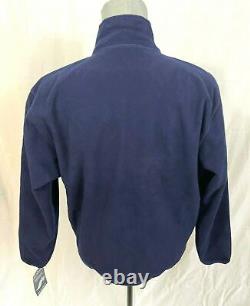 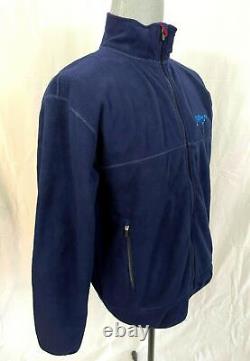 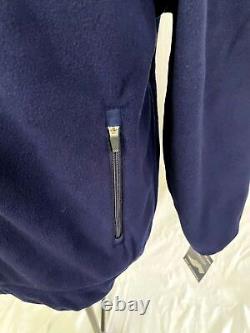 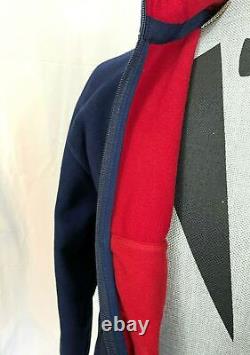 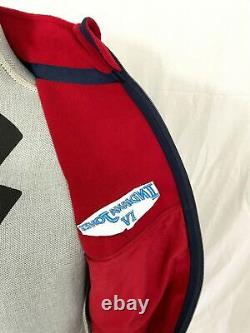 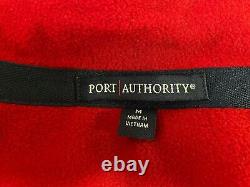 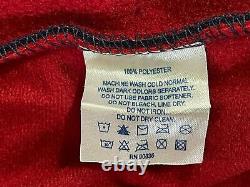 (AKA Indiana Jones and the Kingdom Of The Crystal Skull). Possible Cast and Crew Exclusive. (I have a few other sizes listed check my store items to see if still available).

I don't have much info on this item, but believe it was made for a Cast and Crew only gift, but have not been able to confirm yet. Brand new with The Port Authority tag still on the sleeve. I got several of the Indiana Jones IV jackets, and a few Indiana Jones IV polo type shirts. Why I think it is a Cast and Crew jacket is because it only says "Indiana Jones IV", and not the full title "Indiana Jones and the Kingdom Of The Crystal Skull". The full title was kept a big secret till just before the principal photography wrapped, and only a hand full of people knew the full title. On most films the gifts are given out on the last major day of shooting or at the wrap party.

For a large film like this the production on set cast and crew could be 150-200 people, so maybe as many 200+ pieces with different size options. So I think the jackets and shirts I got were just the extras left over, and ended up in storage till now. It is a really cool jacket for any Indiana Jones fan, I will be keeping one for myself. I just wish I had more info.

If anyone knows anything about this item please let me know. (This is for jacket pictured only, the Mannequin is not included). This item is in the category "Entertainment Memorabilia\Movie Memorabilia\Other Movie Memorabilia".

The seller is "tfm4ever" and is located in this country: US. This item can be shipped to United States.