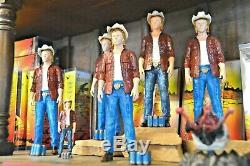 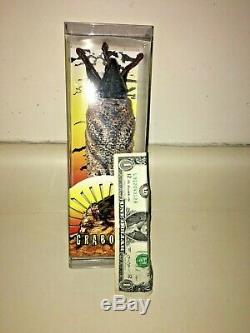 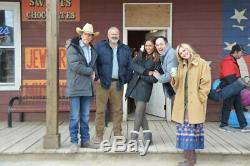 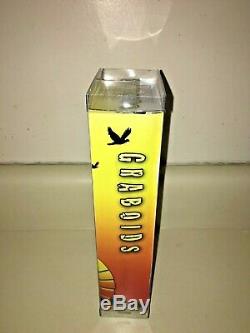 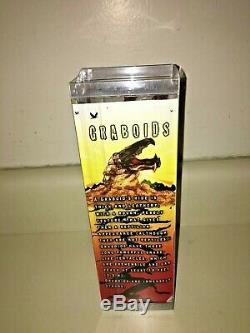 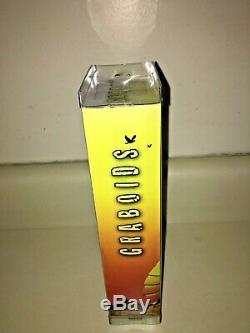 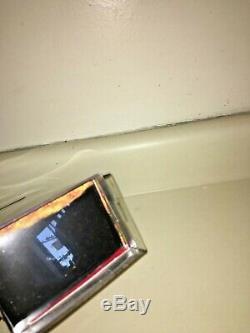 UPDATED>>>>Here's a Bloody Disgusting article with the pictures of these on set. You can see the Graboid figures behind the standing figures.

FINALLY some actual footage/pics of these props on the store set. A HOLY GRAIL FOR TREMORS FANS. TREMORS has a HUGE cult following with 6 movies (likely 7) and a few tv shows/webseries.

It wasnt picked up by the SYFY channel or anyone else so it appears to be scrapped. No one has seen it except for the. A trailer is on Youtube. I messaged the art director and he confirmed.

On the show someone (possibly Bacon) owns a tourist store in the town of Perfection. This ACTION FGURE is one of the items that were in the store.