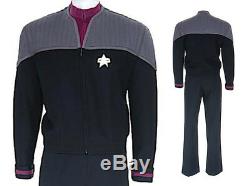 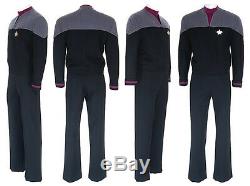 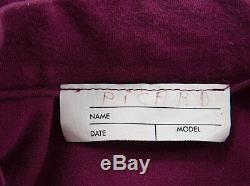 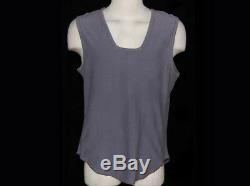 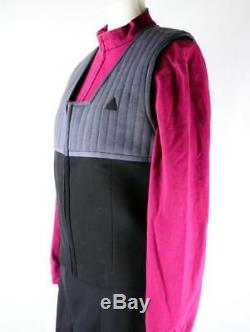 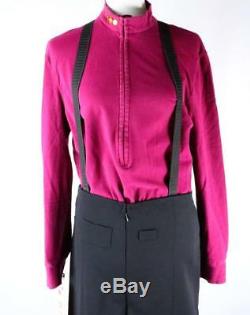 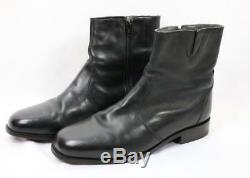 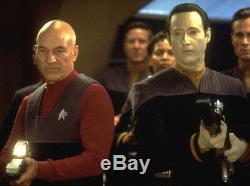 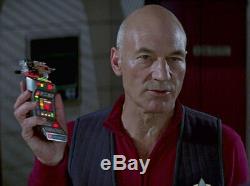 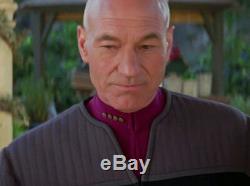 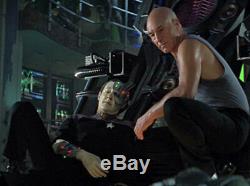 Star Trek: First Contact (1996) Patrick Stewart's (Captain Picard) Complete Starfleet Uniform W/COA. This Starfleet uniform was used by Patrick Stewart as he portrayed "Captain Jean-Luc Picard" in the 1996 American science fiction film Star Trek: First Contact, based on the franchise of the same name. This Starfleet uniform was custom made by Emmy winning costume designer Robert Blackman, who was a long time costumer for the series. This costume includes: the instantly recognizable black jacket with gray quilted shoulders and front zipper, velcro attachment for the Starfleet insignia/Communicator (not included) and Command red stripe around the cuffs; Starfleet vest with gray quilted shoulders, front zipper and velcro attachment for the Starfleet insignia/Communicator; grey sleeveless shirt which is instantly recognizable from the pivotal film finale; tunic shirt with four pips denoting the Captain's rank, center zipper and sewn in tag which reads "PICARD"; black trousers with sewn in "away team" gear loops on the waist and inner label which reads "Steve Kelso 1-02'Picard' stunt" (these pants were worn by both the stuntman and Patrick Stewart); and Stewart's black Starfleet boots.

The costume displays some wear from use, and is in very good screen used condition. This is truly an iconic piece of science fiction memorabilia in this complete, screen used condition. This ensemble will be accompanied by a certificate of authenticity, along with a costumer's hold tags. The costume's designer Robert Blackman received 10 Emmy nominations for his work on Star Trek, winning twice for Next Generation episodes. He also won an Emmy in 2009 for his work on the Pushing Daisies episode Bzzzzzzzzz! , and in 2006 he was awarded with a Career Achievement Award from the Costume Designers Guild, along with their Spotlight Award.

I will do my best to arrange personal viewings. Detailed photos of the items available upon request. Have a continued opportunity to visit it if it does not sell.

Please contact me directly with any offers regarding this. The item "Star Trek The Next Generation Patrick Stewart Picard screen used costume" is in sale since Saturday, September 15, 2018. This item is in the category "Entertainment Memorabilia\Movie Memorabilia\Wardrobe\Originals". The seller is "emmettsauction" and is located in Los Angeles, California. This item can be shipped to United States.